Some symptoms of joint pain may be the result of an IgG Food Allergy.

It is becoming clear that a chronic inflammatory response, also induced by gut dysbiosis, can critically contribute to the development of rheumatic diseases. They share inflammatory processes affecting joints, tendons, ligaments, bones and muscles, cause chronic,
often intermittent pain, are difficult to treat and are very common. Among the most common ones are rheumatoid arthritis (RA), spondyloarthropathies (ankylosing spondylitis and psoriatic arthritis), juvenile idiopathic arthritis, osteoarthritis, rheumatic polymyalgia, Sjogren’s syndrome,
lupus, gout, scleroderma or infectious arthritis. Patients with rheumatic diseases often feel that there is an association between food intake and symptom severity. 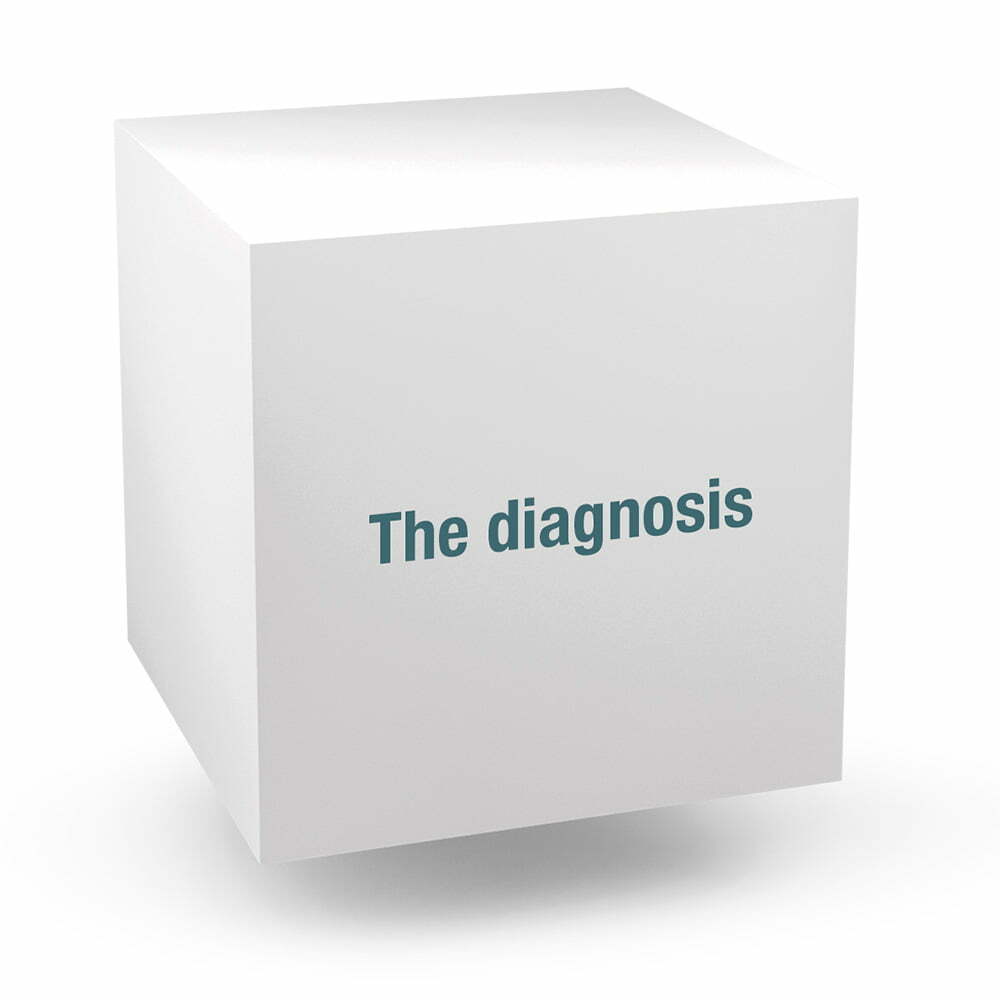 There is not yet any specific method for the diagnosis of IBS. The diagnosis is made using the principle of exclusion. This means that the doctor or therapist investigates whether other diseases are responsible for the complaints or not. 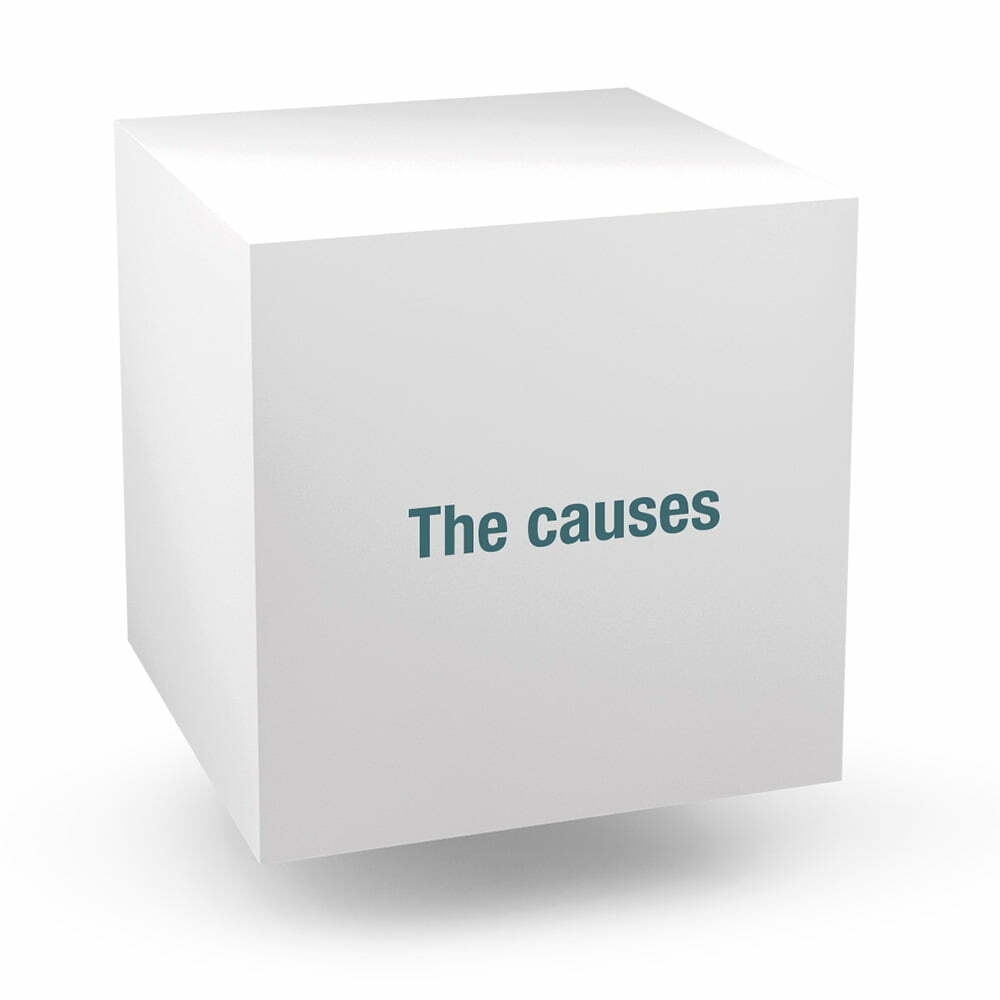 The causes of joint pain

When patients seek advice from their rheumatologists regarding dietary modifications, they are told that there is limited scientific proof regarding the effectiveness of a dietary approach. But current data often
provide rather conclusive answers to the question about recommended nutrition for RA patients. Contrarily, the EULAR (European League Against Rheumatism) recommendations for treatment of early RA considered that
none of the existing studies has unequivocally proved an advantageous influence of specific diets on the course of the disease, but agreed that a vegetarian diet has positive influence on pain and disease activity indicators.
It was also shown that fasting for 7–10 days induces antiinflammatory effects, and fasting is recommended10–14, also prior to going on a vegetarian diet. Diet and intestinal microbiota are modifying factors that may influence
intestinal barrier strength, functional integrity and permeability regulation. Intestinal microbiota may play a crucial role in RA pathogenesis, but up to now, no solid data have clarified a mechanistic relationship between
gut microbiota and the development of RA. Gut microbiota regulate the T cellmediated immunity and seem to have a role in RA development, while gut dysbiosis contributes to the occurrence or development of a range of
rheumatic diseases1,2. In this reasoning, we can assume that diet can not only exert antiinflammatory effects, but has also an influence on the gut bacteria and hence disease activity. Systemic inflammation can be triggered by food. Proteins or proteinderived compounds that occur in food may modulate the immune response of the body. The immune system takes food proteins or derived compounds as immunogens that generate food specific IgG antibodies, which are combined with food particles and then induce inflammatory response, presented as symptoms or diseases. Continuous and repeated consumption of the same foods that trigger IgG-mediated hypersensitivity reactions may thus promote and maintain silent inflammations. IgG-mediated food hypersensitivity can therefore be a trigger factor for the development of diseases where inflammatory pathways are involved, such as rheumatic diseases. 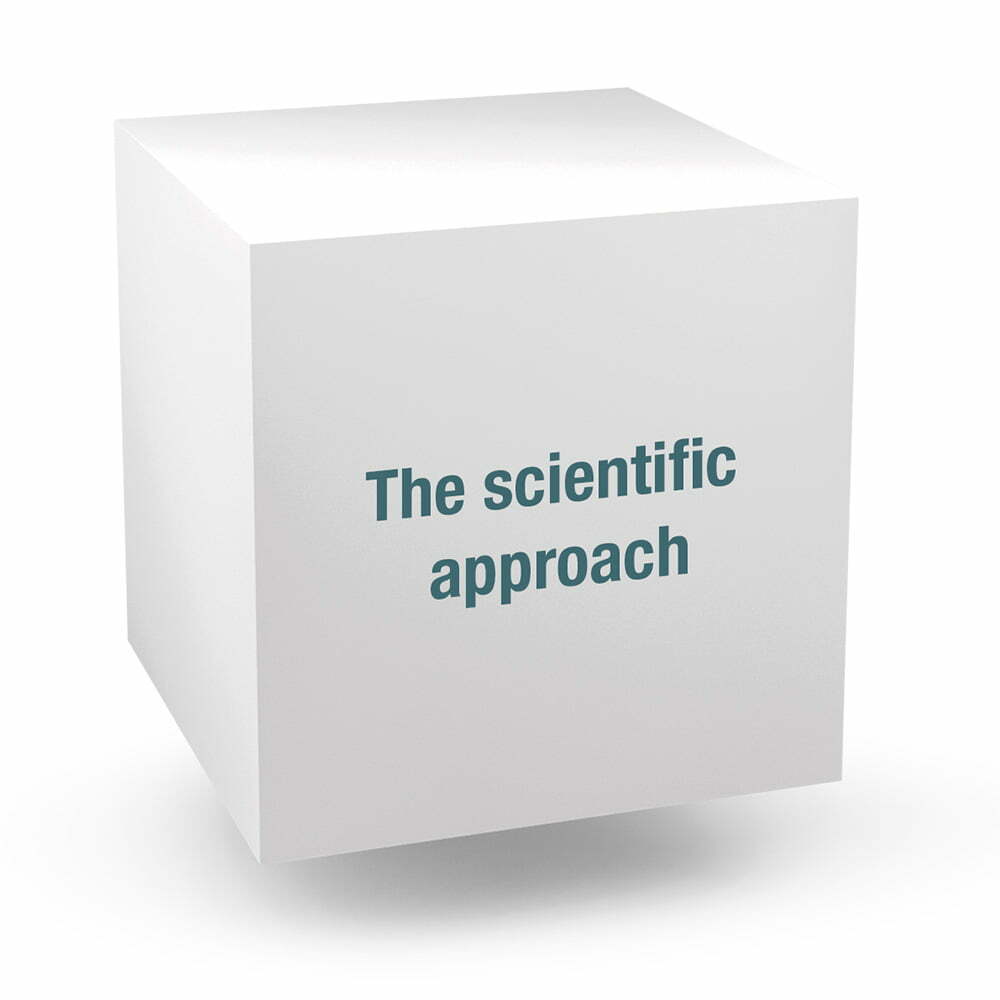 The scientific approach to joint pain and IgG

In a survey, 300 subjects with rheumatoid arthritis (RA) were asked about consumption of 20 foods that make their RA symptoms better, worse, or unchanged. Almost a quarter of respondents stated that foods do affect their symptoms, being blueberries and spinach most often reported to improve RA symptoms. Soda with sugar and desserts were most often reported to worsen RA symptoms. Another survey found that rheumatic disease was affected by diet among 60% of respondents, whereby a positive effect was attributed to groats and oily fish (39% and 32% of the respondents, respectively). To investigate the immunological link between gut immunity and rheumatoid arthritis (RA), antibodies (IgG, IgA, and IgM) to dietary antigens (cow’s milk (alpha-lactalbumin, beta-lactoglobulin, casein), cereals, hen’s egg (ovalbumin), cod fish and pork meat) were measured in the serum and jejunal fluid of 14 RA patients and 20 healthy subjects.
The results showed that jejunal IgA, IgG, and IgM activities to nearly all food antigens were highly or moderately increased in RA patients when compared with healthy individuals. Gliadin- and casein-specific IgG antibodies in the jejunum of RA patients were 12 times higher, and a 4-8 fold increase was measured for other food or food constituents, compared to healthy persons. Five RA patients were then treated with sulfasalazine (an anti-inflammatory drug used for patients with Crohn’s disease, ulcerative colitis and RA) for 16 weeks. The increased food antibody level strongly decreased in two patients, suggesting that sulfasalazine had an immunosuppressive effect on intestinal immune responses. This points towards a connection between mucosal immune activation and the pathogenesis of RA, at least in some patients. Their food related problems probably reflect the additive effect of multiple hypersensitivity reactions that are mediated by immune complexes, which then predispose the joints for autoimmune tissue destructive reactions.

Some symptoms like fatiguee may be the result of an IgG Food Allergy.

It is well-known that fatigue is associated with inflammatory processes, in many different diseases. IgG is a defence protein generated by our immune system, that can recognize a foreign substance (also called antigen). This antigen is considered by the immune system as an invader, having the potential to harm the body. Following, the body starts an inflammatory reaction designed to destroy the antigen. Food or food components (proteins or parts of proteins) might also be considered as invaders by the immune system that generates food specific IgG antibodies.
They are combined with food particles, and induce then an inflammatory response. Continuous and repeated consumption of the same foods that trigger such IgG-mediated hypersensitivity reactions may promote and maintain such silent, overlooked and painless chronic inflammations. IgG-mediated food hypersensitivity can therefore be a trigger factor for the development of diseases where inflammatory pathways are involved.

The diagnosis of fatigue

The distinguishing factor between normal fatigue and a diagnosable condition like “Chronic Fatigue Syndrome” (CFS) is not necessarily the chronicity of symptoms but the timing. Sufferers of CFS will experience ‘post-exertional malaise’ (PEM); severe energy depletion that occurs after exertion such as exercise or general physical movements. While some will feel energised after a run, PEM makes it difficult to carry out many daily functions and a spiral of low energy ensues. There are no specific blood markers for CFS so diagnosis is made based on a scale of criteria, including PEM severity. Women are diagnosed 4 times more often than men.

The causes of fatigue

Chronic Fatigue Syndrome (CFS) has been linked with various infectious triggers but an actual cause is still not known. Recent evidence suggests a link with the gut microbiome, as many patients appear to have markers for leaky gut and imbalances in certain microbial species. This provides another pathway for IgG food allergies, since the proteins are then able to slip between the intestinal barrier to activate the inflammatory immune response. This is potentially why up to 76% of patients reported an improvement in fatigue on a strict ImuPro diet.

The scientific approach to fatigue and IgG

Identifying leaky gut is important for chronic fatigue sufferers as this allows the passage of both food proteins and bacterial endotoxins into the blood stream. Removal of IgG triggers and correction of the gut microbiota are likely to be helpful, particularly if there is a history of repeated antibiotic use. A few years ago, ImuPro undertook a clinical observation study, to collect evidence on the efficacy of ImuPro Complete in patients with very different conditions that may indicate food hypersensitivities, including, psoriasis, neurodermatitis, headaches/migraines, overweight/obesity, fatigue, rheumatic diseases or gastroenterological complaints. A total of 938 patients participated in this trial; 600 and 746 patients indicated that they suffered from fatigue and exhaustion, respectively. The following improvements were noted after elimination of IgG-reactive food for a period of at least 8 weeks:
Fatigue: improvement in 71 – 76% of patients
(depending on compliance)
Exhaustion: improvement in 69 – 74% of patients
(depending on compliance) 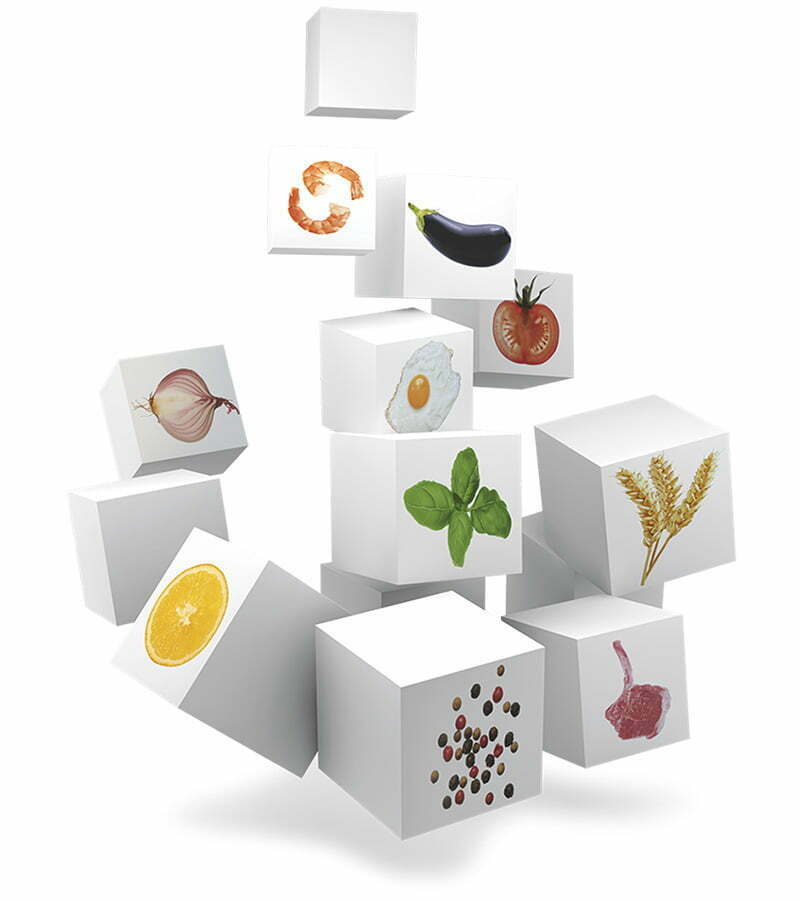 With testing from ImuPro, you can quickly and effectively discover food intolerances and food allergies that may be causing the conditions above.

Discover how it works

Take the Free Self Assessment