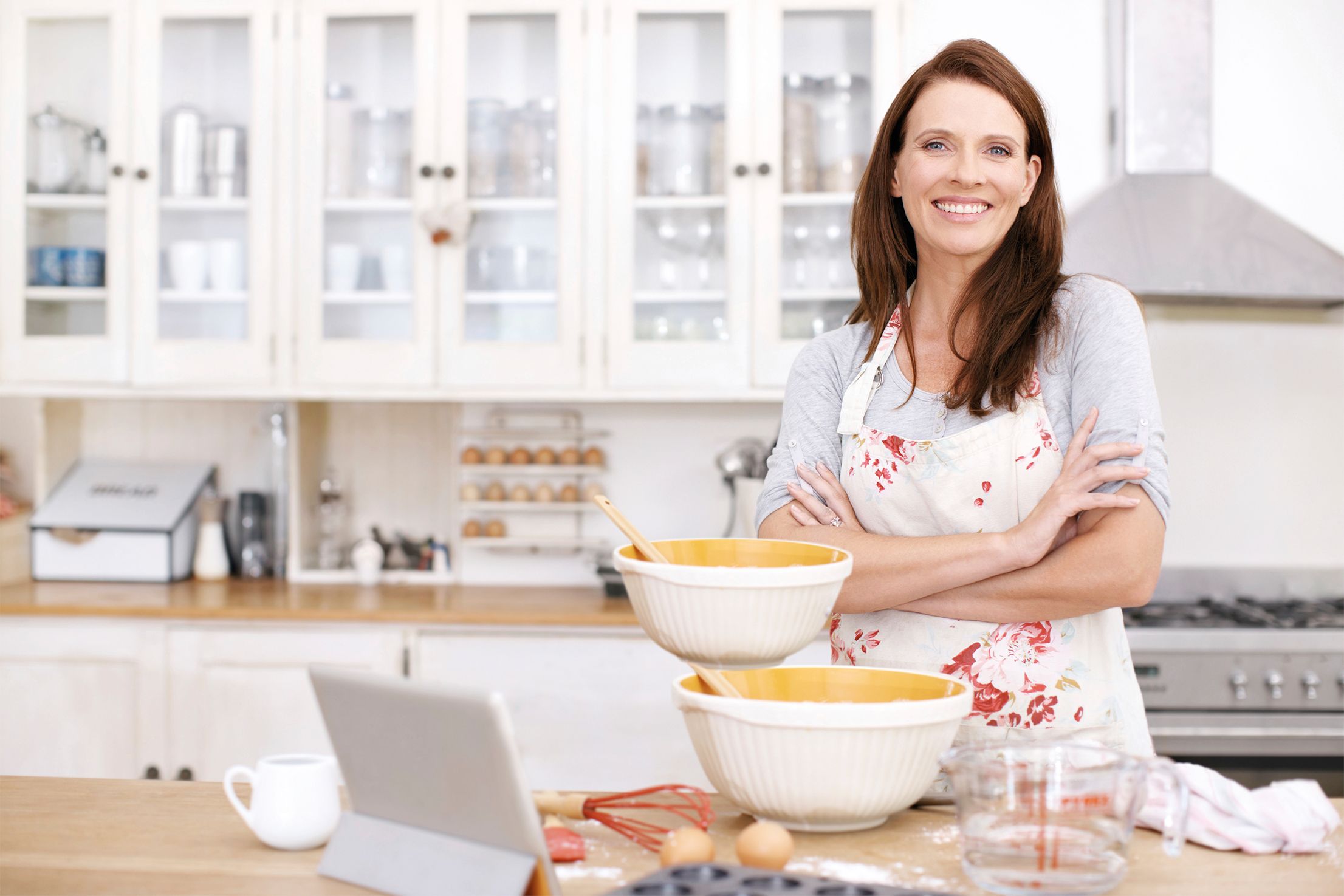 Marianne from TheGoodLife.com.au recently wrote about her experiences with ImuPro in a two-part blog series. An extract of her experience follows, along with a detailed response from the scientific head of ImuPro globally, Dr. Camille Lieners.

Marianne’s partner Simon was diagnosed with eczema in early 2011. After working with both doctors and dermatologists, other medical professionals were unable to diagnose the cause of his eczema and Simon was recommended to treat the dermatitis with a topical corticosteroid (cortisone) cream.

Simon and Marianne were worried about the potential side effects of the cream and looked for alternative treatment options with the dermatologist, but were unsuccessful. They decided not to continue using cortisone, as it failed to treat the underlying cause of Simon’s condition, and continued to research – coming across food intolerance as a potential cause of eczema.

Both Marianne and Simon ordered the ImuPro100 after further research on their options, and were surprised to see the number of intolerances that Simon suffered from, compared to Marianne (See their results here). Simon upgraded to the ImuPro300 to get a detailed analysis of potential intolerances, and then started to eliminate the relevant foods from Simon’s diet.

After eliminating the foods identified in his test, Simon experienced great improvements in his acne – but less so for his eczema. However, he had found to difficult to stick to his recommended diet.

Congratulation for this magnificent piece of case report. This is what thousand’s of patient experience each day at their physician’s office, mostly ignorance.

I am the scientific head of Imupro, and I have to admit, I couldn’t have written it better and clearer as you did.

I personally had a similar experience 10 years ago, I suffered from “heard attack-like” cramps in my chest 3 times a week, mood disorders, sleep disorders, increasing cholesterol levels, and overweight. Physician always told everything was all right, classic lab test and clinical test didn’t show any abnormalities (a part from the cholesterol), they thought it is “psychological”. I was approached ten years ago, when this test was started to be marketed, by the producing company, as I was one of their customer in IV-diagnostic. I was running the biggest private lab in Luxembourg. First I was very sceptic, then tried it out and was so amazed about the effect on me, that I decided to work up all the science behind it. To make it short, I got rid of all my disorders, lost 18 kg in 8 weeks, my cholesterol levels became normal again and is ever since.

I would like to comment on the outcome of Simon and his “dermatitis”. You mentioned the key factor in applying a test diet based on tests like Imupro. Here is the citation:

An added difficulty is that Simon ‘only’ has food intolerances. Every so often he still eats some of the foods he should avoid. Sometimes it’s an accidence and sometimes it’s by choice. Within a few days we generally see a few spots appearing. We also know that stress, lack of sleep, as well as hot weather impacts it negatively but other than that it is very difficult to establish any consistent patterns.

By experience I know that only 100% compliance can guarantee a “curing” or disappearance of symptoms, especially when the skin is concerned. You have to know that food exhibits an effect up to 3-5 days on your body. So if he makes a mistake 1-2 times a week, he will never see an improvement. Give it a chance and try to comply 100% for at least 3 weeks. Also you need to know that the level of reaction is not in correlation with the symptoms. Even low positive reaction can lead to very severe symptoms.

I have browsed your blog and saw your review about Quay’s. I had the opportunity to eat there as well on my last trip to Sydney. I fully agree with your review, absolutely great food and service. They managed to prepare me a gluten free 7 or 9 course meal, which was even better than my wife’s normal degustation meal.

But I wonder how Simon felt the days following your visit: the meal included almost all his major intolerances.

To close, I suggest you once go to Rockpool (if haven’t done it yet) For me this restaurant is even better than Quay’s, I felt the food was more natural and at least for me, better to digest, still being the best meal I ever had.

I wish you all the best and success with your diet. If you ever have a question on food intolerances, it will be a pleasure to help you. – Dr. Camille Lieners, Global Head of Science, ImuPro”

Do you have a case study to share with ImuPro? We love to share our patient’s successes and experiences to help those following the same journey. Contact us to share your story and help others.