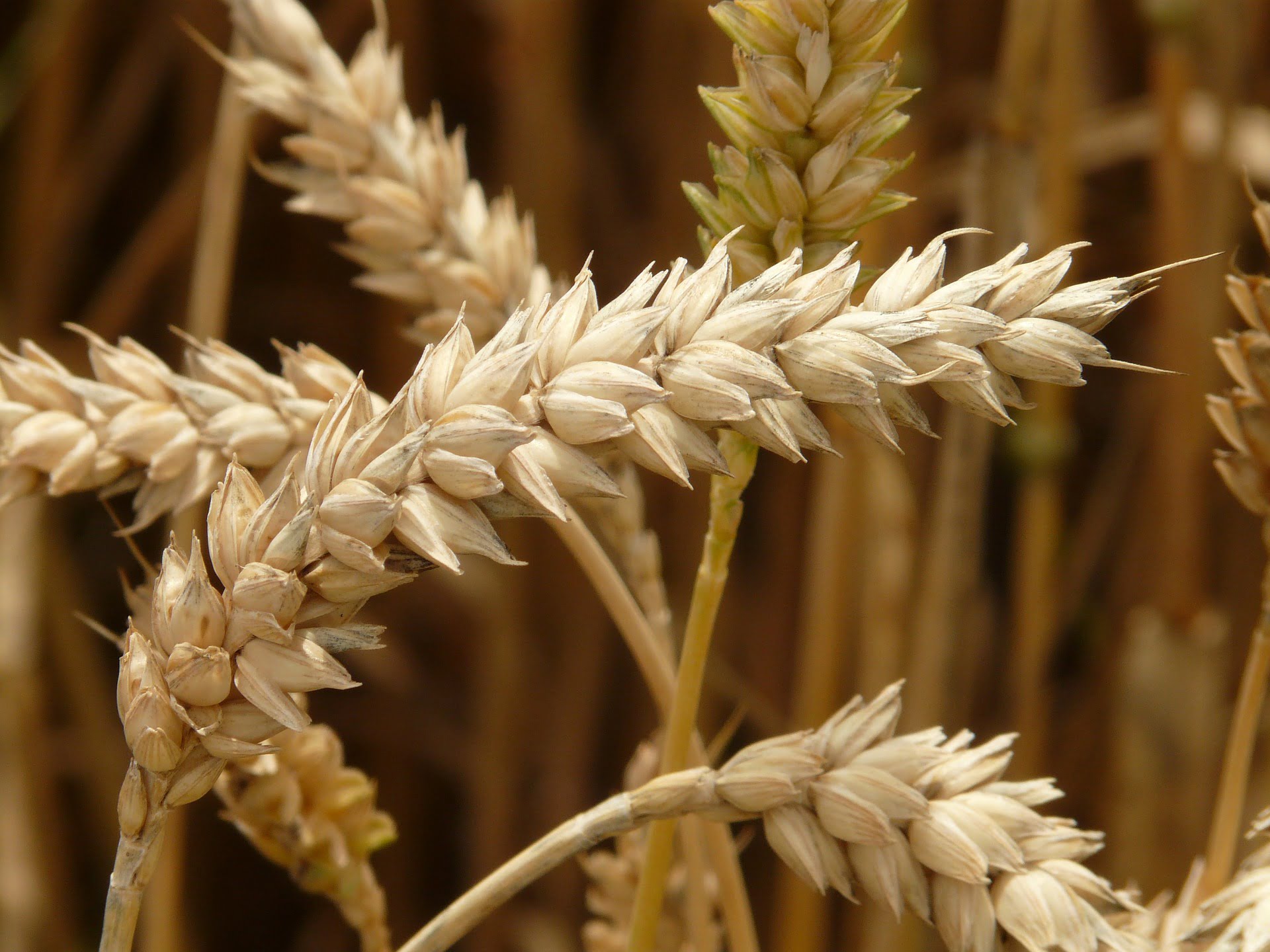 We have all heard of Coeliac disease, the auto-immune condition that demands strict lifelong elimination of gluten (the predominant protein in wheat, barley and rye). It is likely that you have seen the surge of “gluten free” products hitting the shelves and wonder what all the hype is about. Are we right to demonise gluten?

Many people, sure that gluten is contributing to their symptoms, will seek out Coeliac testing with their GP only to receive a negative result. So does this mean gluten is not the problem? Not according to the latest research, where Coeliac Disease is understood to be on the extreme end of a spectrum of gluten related disorders. At the less extreme end? Non-Coeliac Gluten Sensitivity: a functional gastrointestinal disorder which is unfortunately under-recognised and under-diagnosed.

If testing with your GP has uncovered that you do not have Coeliac Disease, it is important to identify if you may have a sensitivity to gluten, mediated by IgG antibodies. NCGS may lead to a number of symptoms such as chronic abdominal pain, diarrhoea, fatigue, skin rashes, joint pain, anemia, osteoporosis and a host of neurological dysfunctions which have now been associated with an immune reaction to gluten. These symptoms are largely due to chronic intestinal inflammation leading to nutrient malabsorption and increased intestinal permeability (aka “leaky gut”).

NCGS can be accurately diagnosed via serum levels of IgG antibodies, which are slow to break down and an ideal way to measure inflammation. ImuPro uses the ELISA test method to determine if you have elevated IgG antibodies towards gluten, as well as up to 270 individual foods. Many people discover that gluten is just one of many foods that their body has developed increased antibodies towards; and yet for for some gluten is not the culprit. Personalised medical testing is always advisable before eliminating foods from your diet.