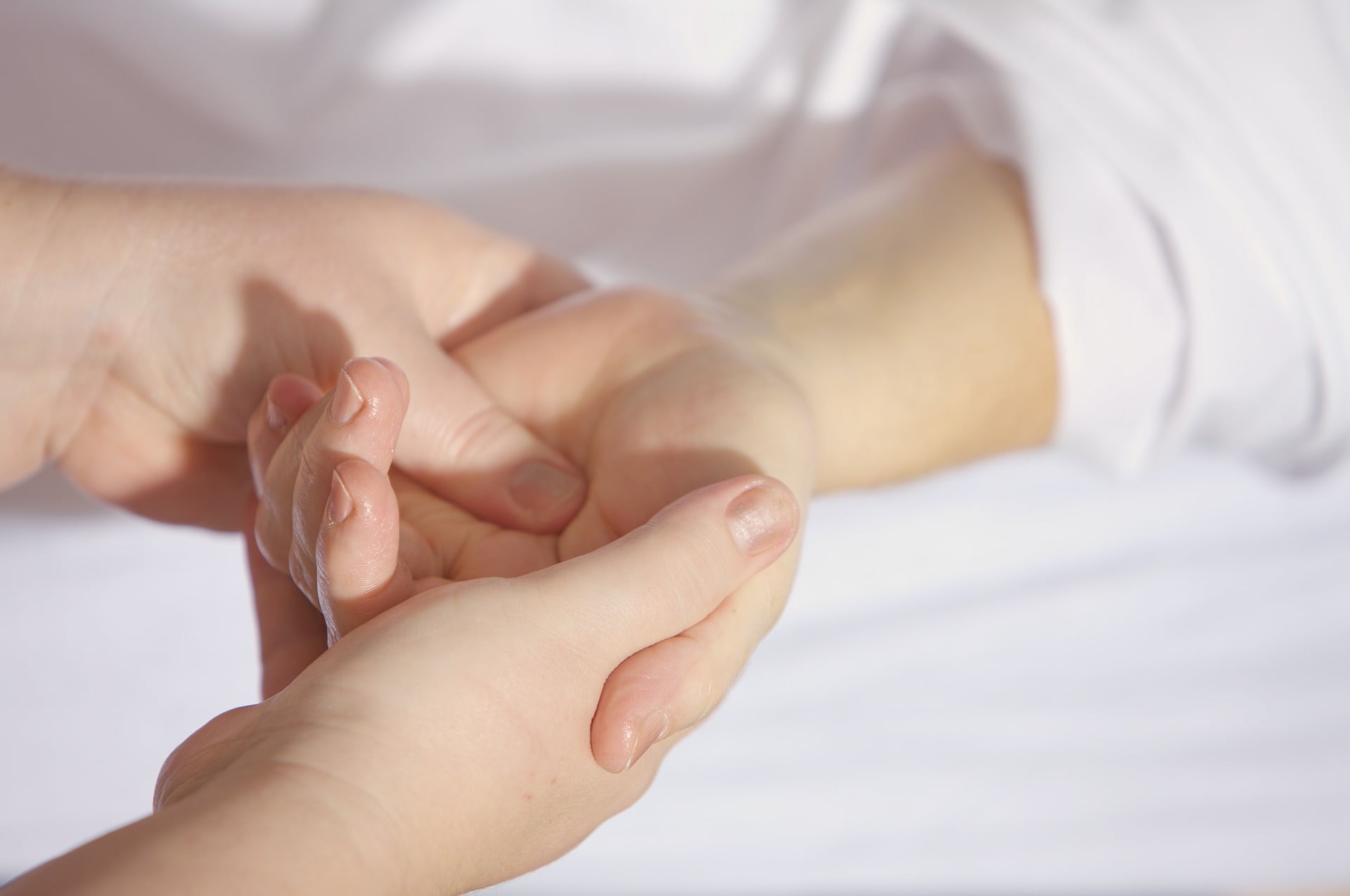 Even though Dr Ford specialises in paediatrics, this research and our own observances make it clear that the severity of symptoms in eczema sufferers of all ages is affected by food intolerances.

The results were startling. By following recommendations, the patient’s eczema healed 90% in just two weeks. After six months, his eczema had completely cleared.

Food intolerance triggers eczema
This patient had been placed on penicillin and cortisone injections for his illnesses (which also included polymyalgia rheumatic and Morbus Bechterew), but these medications had little to no effect on his eczema. He followed a low carbohydrate diet and was not aware he had any food intolerances.

The ImuPro300 test identified 40 occurrences of potential food intolerances. After following the recommended elimination diet, he was found to have particularly strong reactions to:

It might not have been surprising to see some of these foods on his ‘most-at-risk’ list but some of his food intolerances were quite obscure and would have been almost impossible to identify by guess-work.

By reintroducing foods into the male patient’s diet, it was found that he suffered an acute remission with lacto bacteria. After a few days, these symptoms disappeared.

Having suffered with worsening eczema all his life, suddenly he was clear of his debilitating symptoms of eczema.

If you suffer from eczema, find your food intolerances
The weight of research is growing in support of strong links between eczema and food intolerances. It’s already known that mothers can pass on their own food intolerances to their babies, and evidence is mounting to support that these food intolerances, even if not directly responsible for eczema, are a main driver of the eczema.
As this particular ImuPro300 patient discovered, once food intolerances had been identified and isolated even the longest running of symptoms, such as eczema, can be improved or even eliminated.